J. A. Bernstein is the author of a novel, Rachel's Tomb, which won the A.W.P. Award Series, Hackney, and Knut House Prizes; a forthcoming story collection, Stick-Light; and a forthcoming chapbook, Desert Castles, which won the Wilhelmus Prize at Southern Indiana Review. His stories, poems, and essays have appeared in about seventy journals and anthologies, including Shenandoah, Kenyon Review, Tin House, Boston Review, and McSweeney's, and won the Gunyon Prize at Crab Orchard Review. His academic articles have appeared in The Conradian, Conrad and Nature, and Western American Literature, and won the Harkness Young Conrad Scholar Award from the Joseph Conrad Society of America. A Chicago-native, he studied Middle Eastern History and Arabic at Brown University and completed a Ph.D. in the Program in Creative Writing & Literature at the University of Southern California. A former Fulbright Scholar, he is an assistant professor of English in the Center for Writers at the University of Southern Mississippi and the fiction editor of Tikkun. 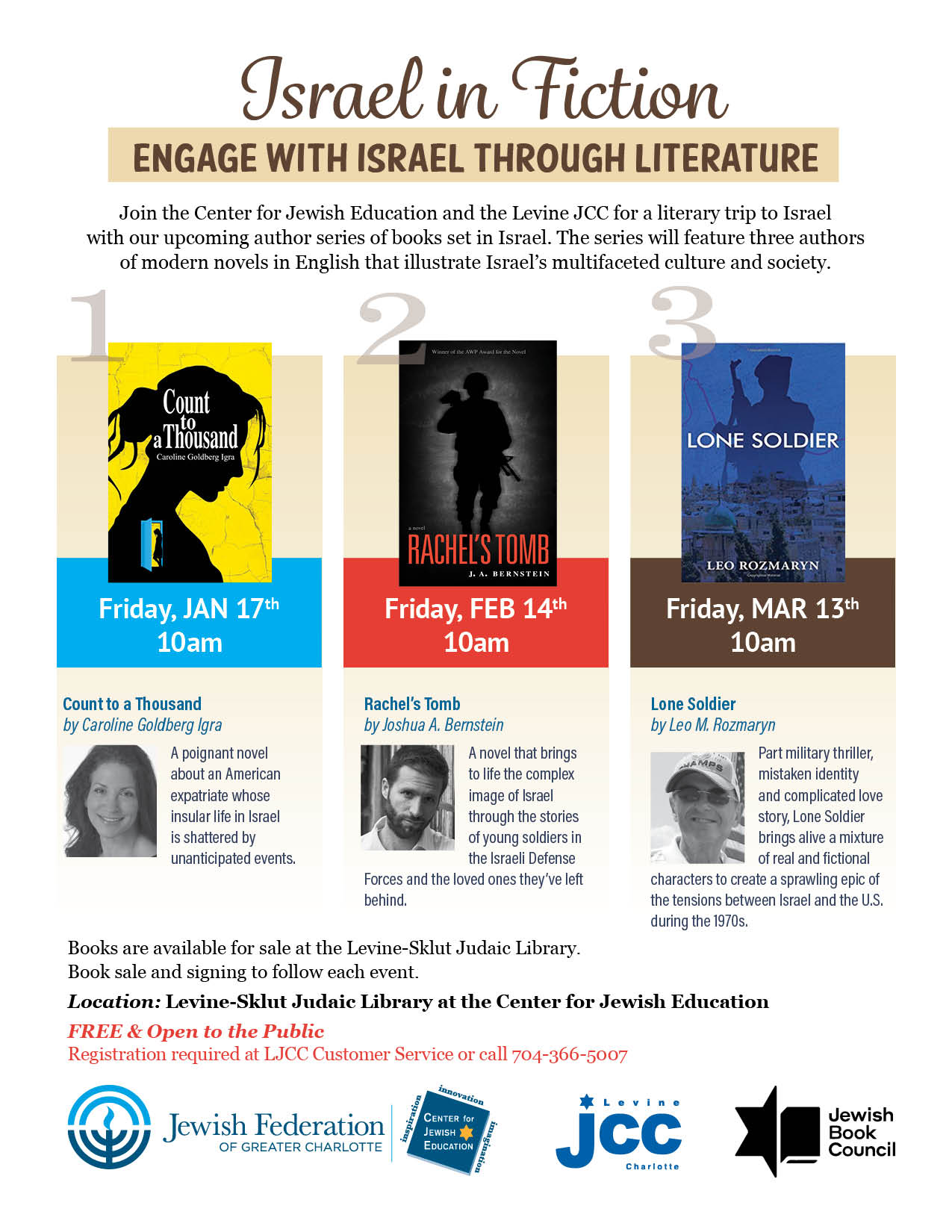