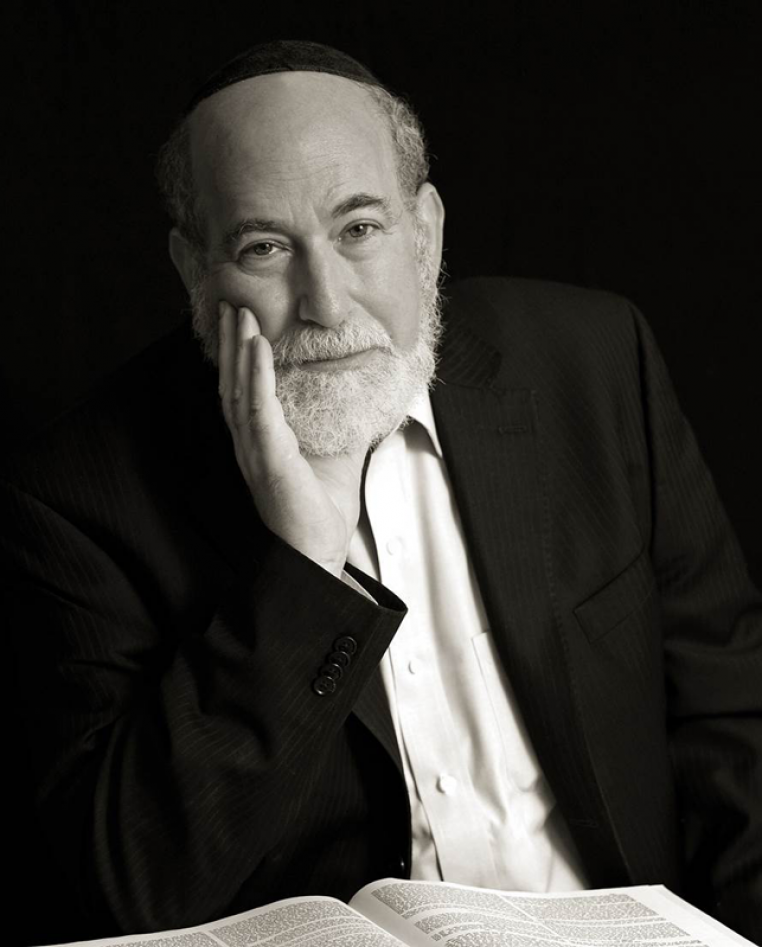 We welcome Rabbi Joseph Telushkin as he speaks on Moral Imagination: Being a Good Person In a Morally Complicated World.

Rabbi Telushkin was named by Talk Magazine as one of the 50 best speakers in the U.S. He is a New York Times best-selling author. His book, Jewish Literacy is the most widely sold Jewish book in the past three decades. Telushkin's Words That Hurt, Words That Heal became the motivating force behind a Senate resolution to establish a National Speak No Evil Day. A senior associate of CLAL, Rabbi Telushkin serves on the board of the Jewish Book Council.